Photo taken at 80th Birthday in May 2018, Boksburg North

Olfien was born in 1938 and she grew up on a farm in the district of the Southern Free State town of Zastron, as one of 8 children.

After Boet obtained his degree, they moved to the small Free State town and farming community of Hobhouse, where Olfien sold her first painting.  That event started her painting career, initially using oil on board and much later on developing a preference for acrylic.  Boet contributed by becoming an expert in framing – all of Olfien’s early paintings were framed by him.  He encouraged and supported Olfien’s love for her art up to his death in 2002.

Olfien painted – mostly as a hobby, and in between raising four children and working as a Social Worker (Paarl, Germiston, Winburg) – throughout the 60’s, 70’s, 80’s and 90’s.  She stopped painting after the death in 2000 of her eldest son, Kosie.  At this time her eyesight also started deteriorating.

In August 2018, with the encouragement of her daughter Martha and son-in-law Ernst, Olfien decided to paint again.  The result is the work that you see on this web site.   Olfien sadly passed away on 10 April 2020 after a short period of illness.

Unfortunately most of Olfien’s paintings throughout the years were not photographed.  Below are a few paintings that belong to family and friends who kindly provided the photos.   These paintings are not for sale. 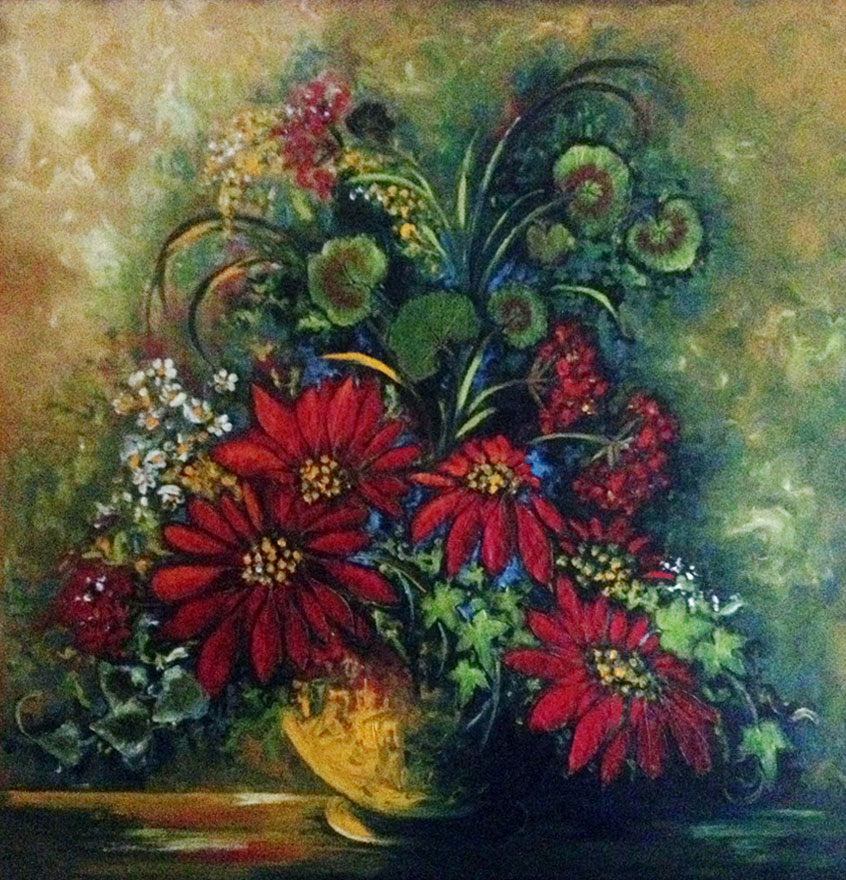 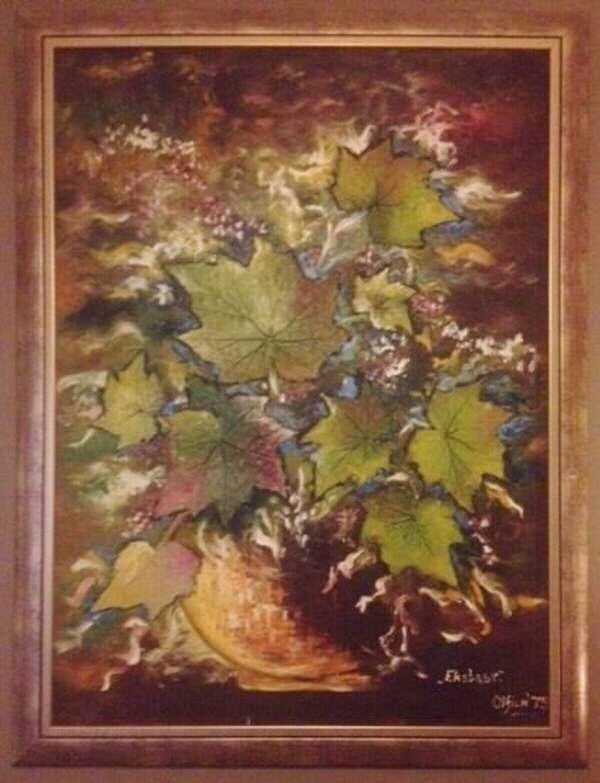 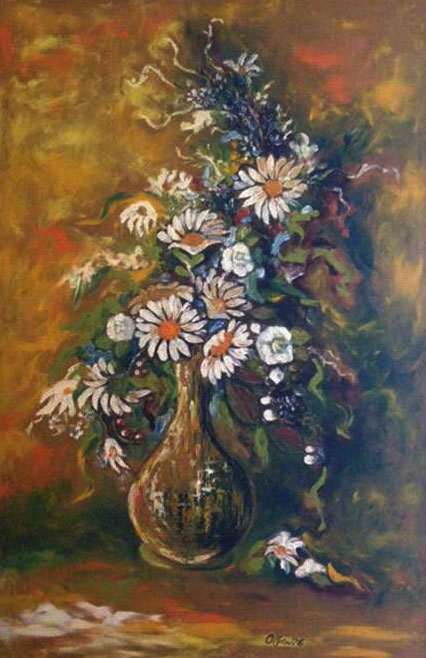 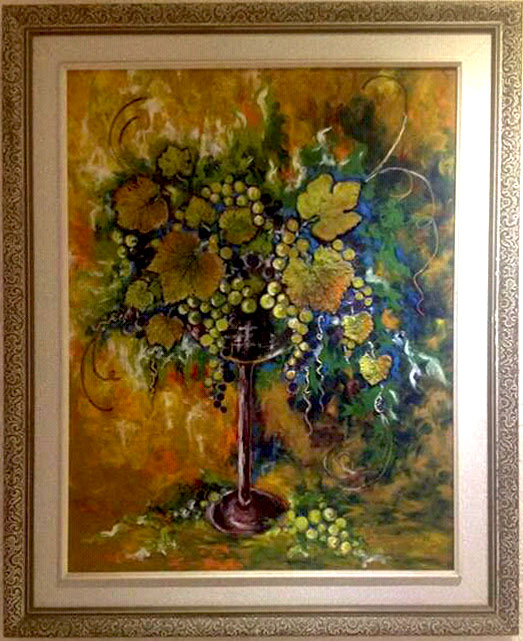 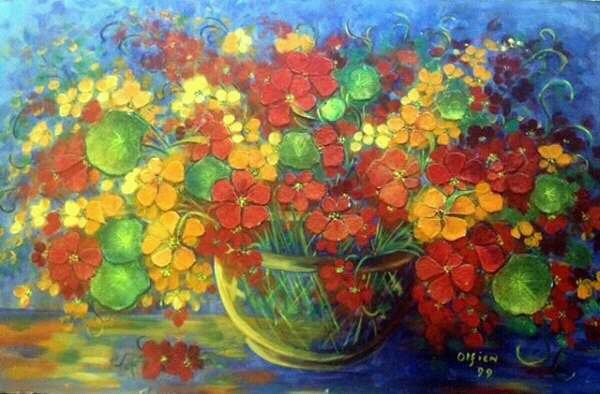 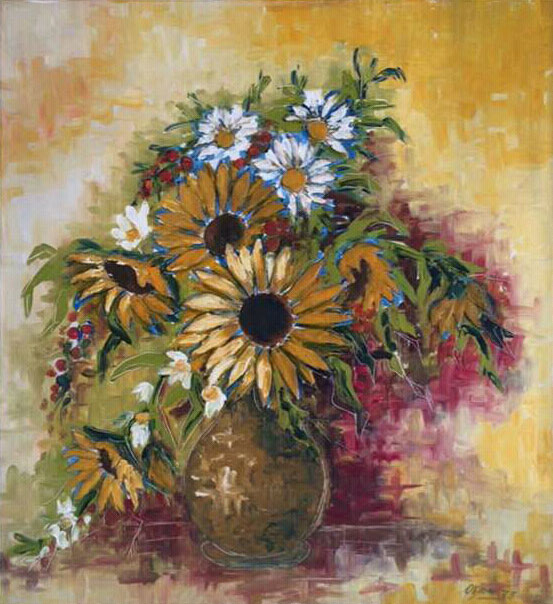 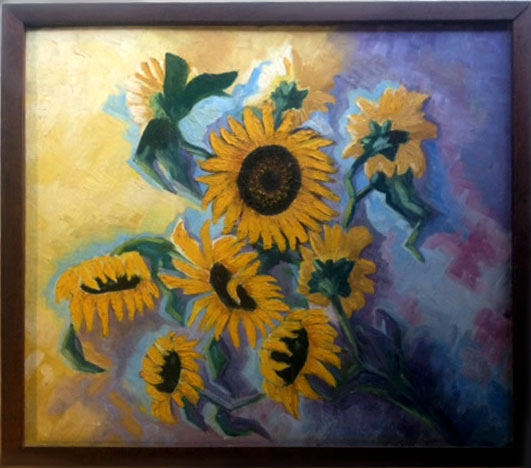 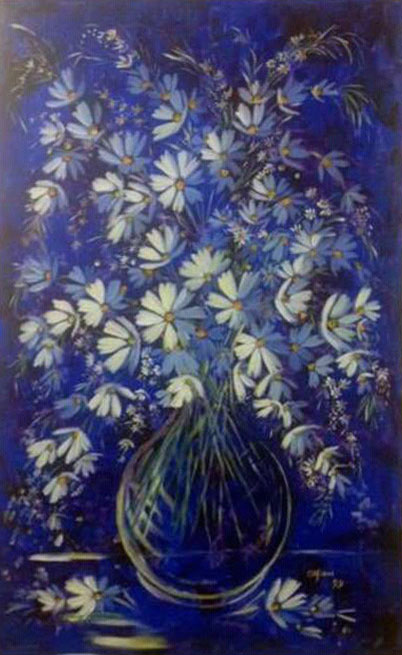